XBOX ONE LAUNCH - STUDIO ONE

For the launch of the new xBox One, VICE Media commissioned m box to create an interactive projection mapping, the ultimate living room entertainment setup. In the adjacent room 6 more consoles were set up as dedicated gaming stations.

Under the project name “Studio One”, the Experiential Showcase of the new next Gen gaming console was launched as a pop-up store in Berlin, Hamburg, Frankfurt and Munich on the same day. The Studio One experience delivered 10 days filled with DJ Events, Star Matches between the different cities and much more entertainment.

In the living room, game lovers had a special setup to experience the new racing game Forza 5. The 60″ screen was expanded by the interactive projection mapping on the roughly 5 x 4 m wall. With a designated tablet device, a selection of game trailers, which m box adapted for this format, can be played back full size over the screen and projection, or during game play different graphical looks can be selected for the ultimate game experience. 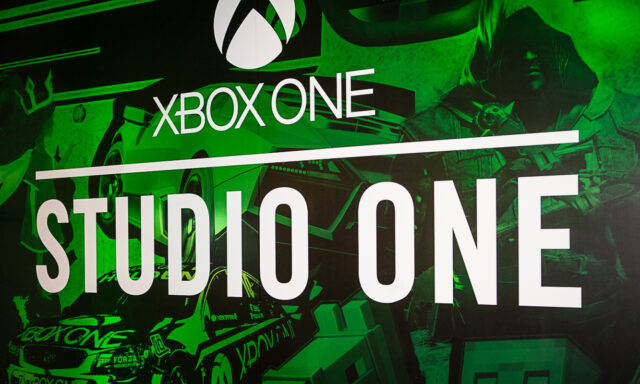 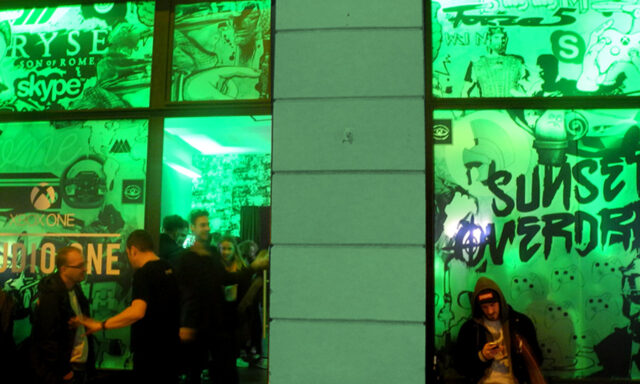 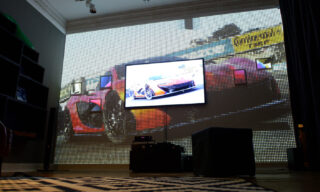 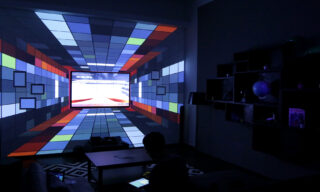 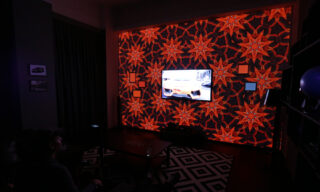 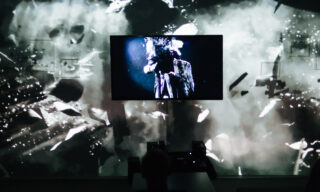 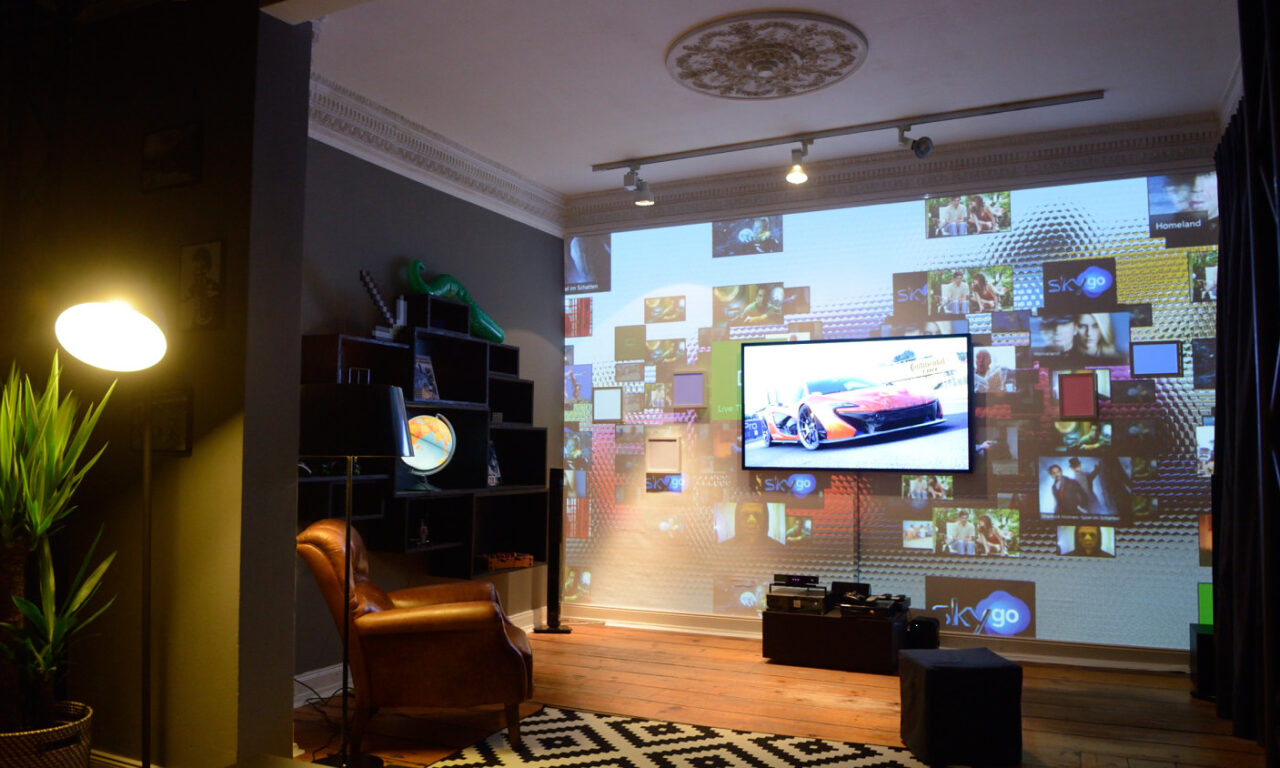 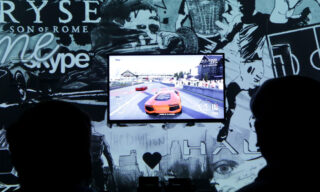 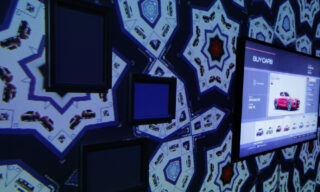 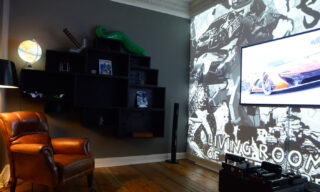 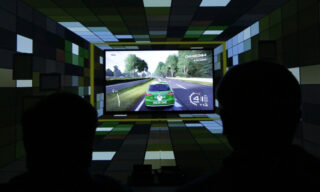 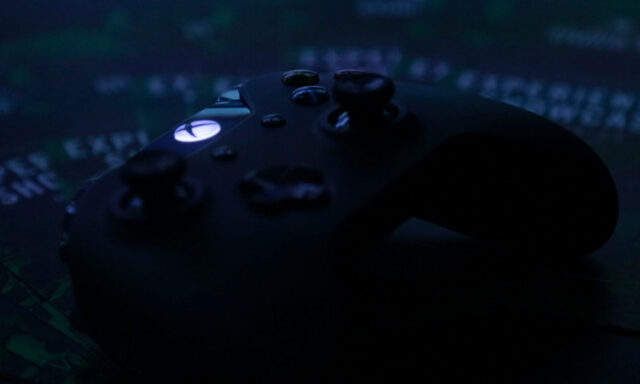 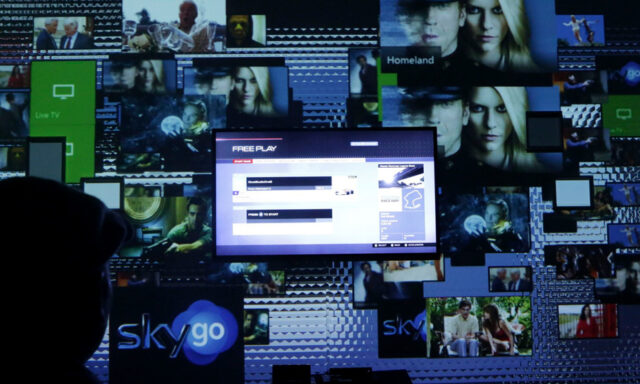 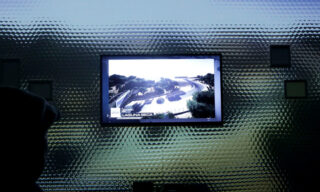 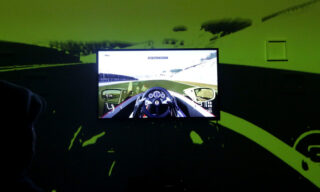 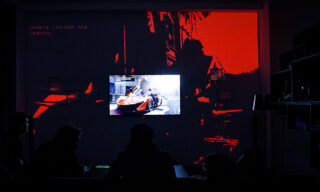 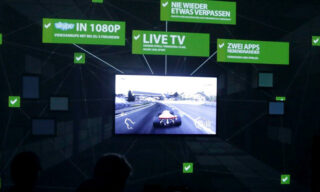 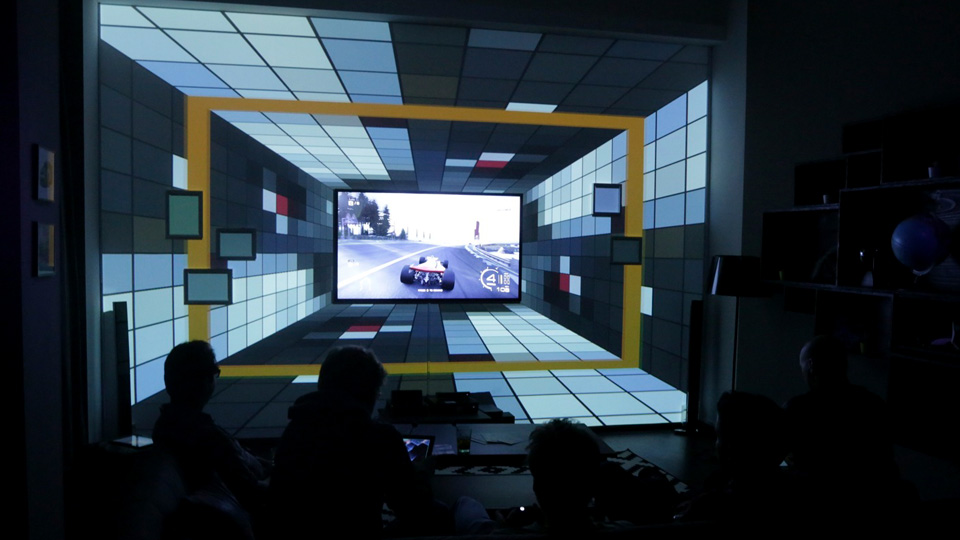 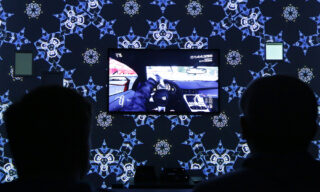 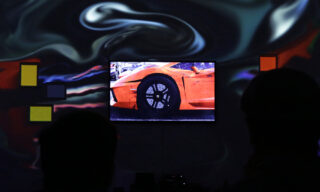 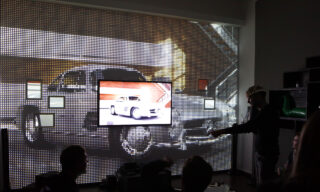 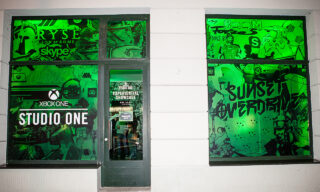 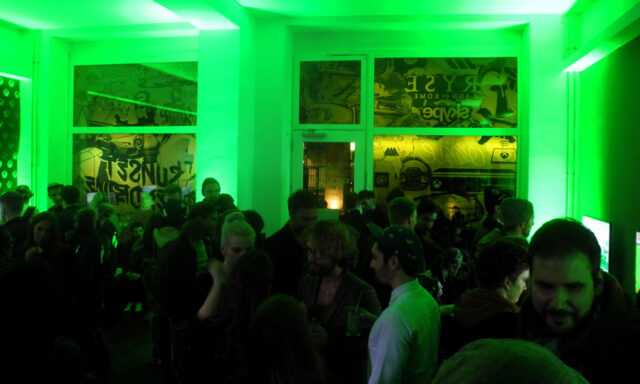 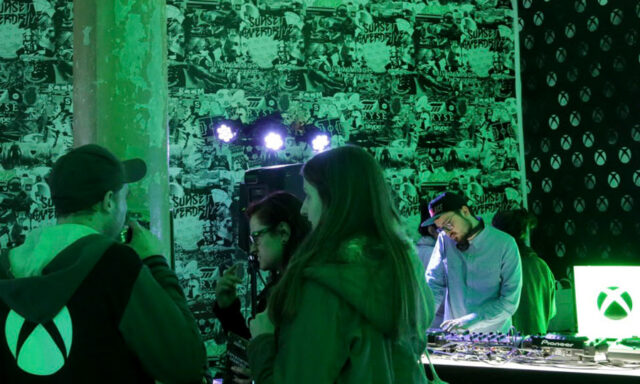 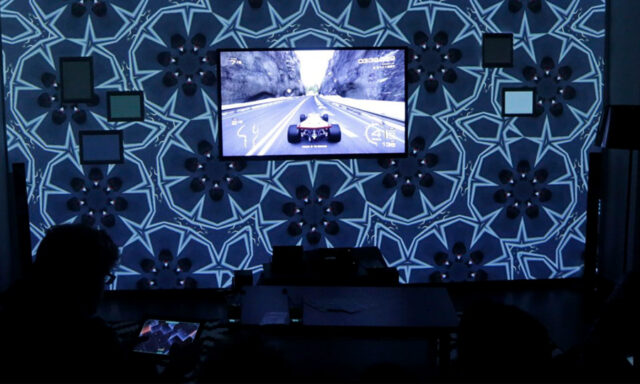 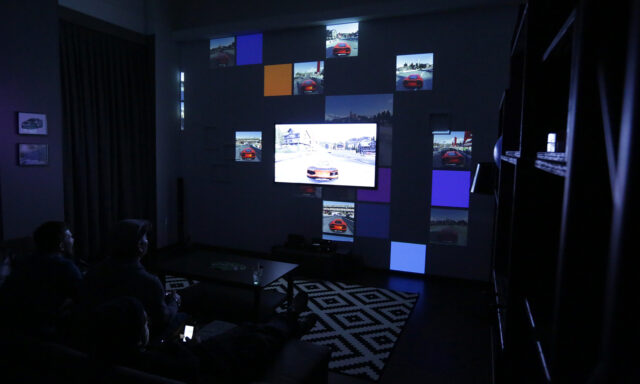