World Premiere of the New Mercedes V-Class in Munich. Under the creative lead of the OSK agency, m box was commissioned to develop the concept, content production and technical realization of the show film for the stage presentation of the new V-Class models.

The tracking system was used in combination with our V4 based media server to track the modular stage elements which were constantly moved around and positioned by stage performers. By providing the tracking info and delivering it to the V4 interface, the projection could be adjusted in realtime to project on the various different arrangements of the 20 modular stage elements, such as cubes, pyramids and vertical panels.

In close co-operation with choreographer Alex Burgos, the m box interactive department developed an ideal solution to make the complex set-up seem simple and created a playful and dynamic show. 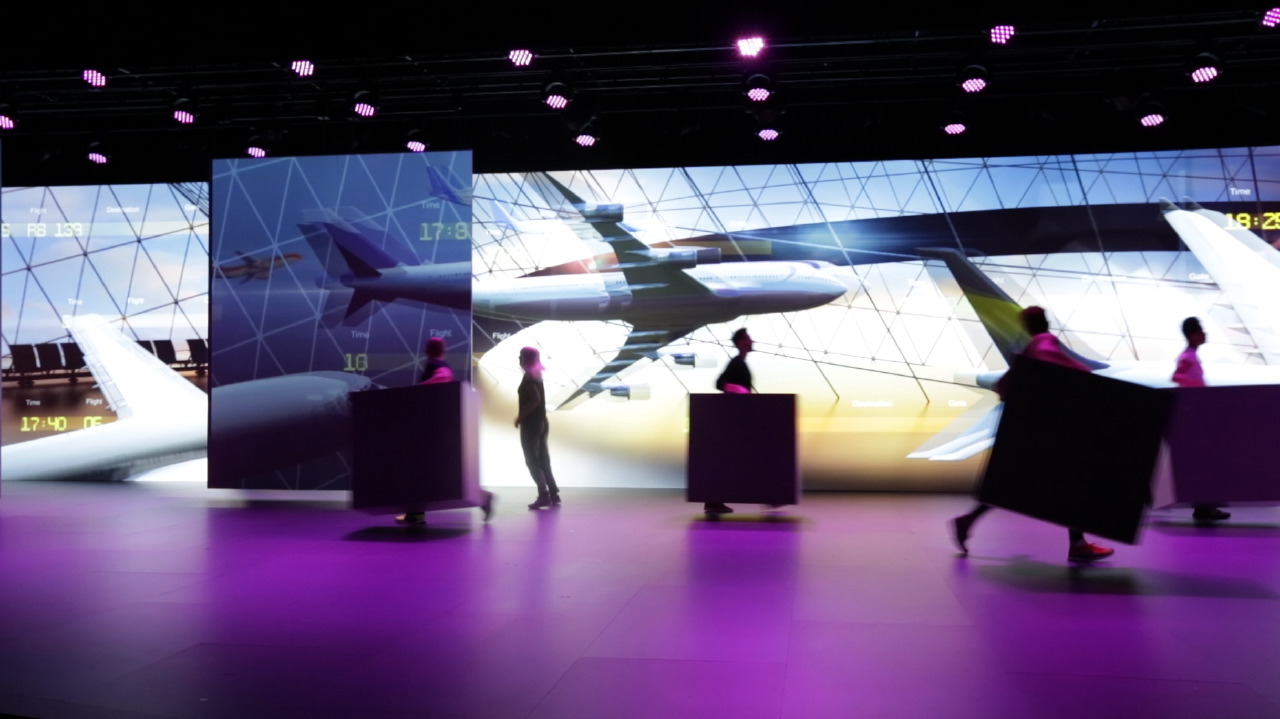 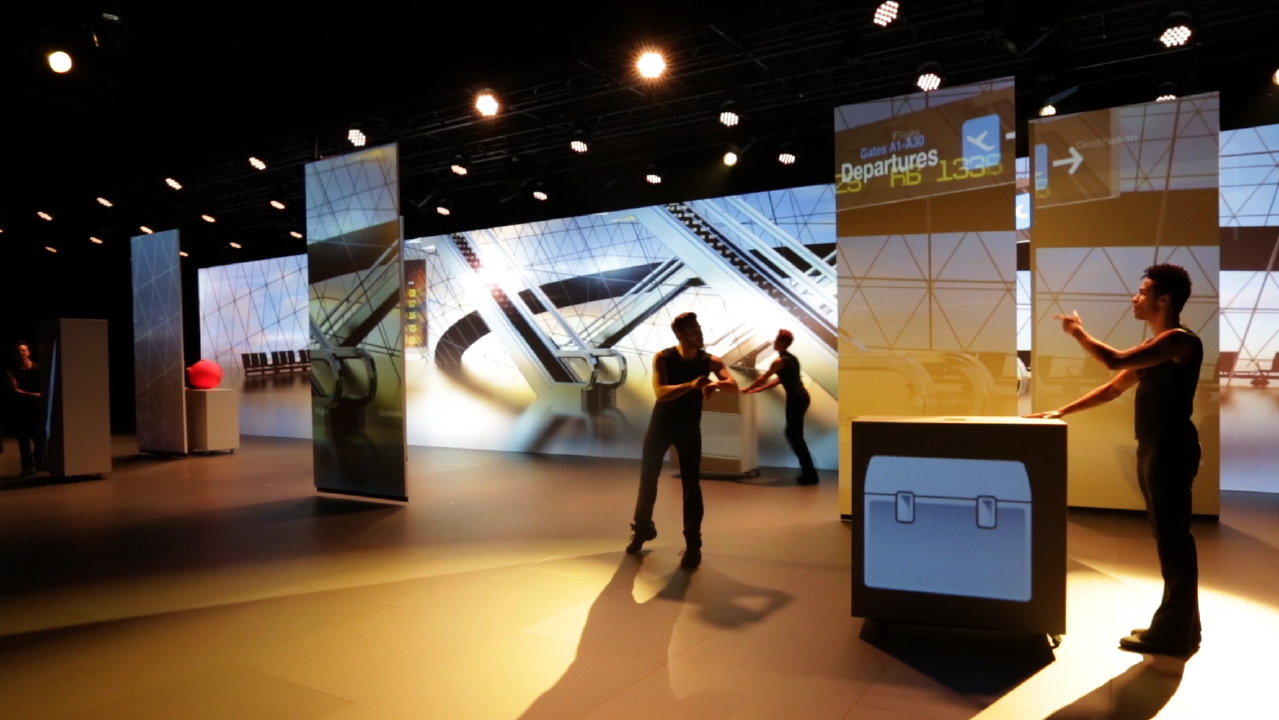 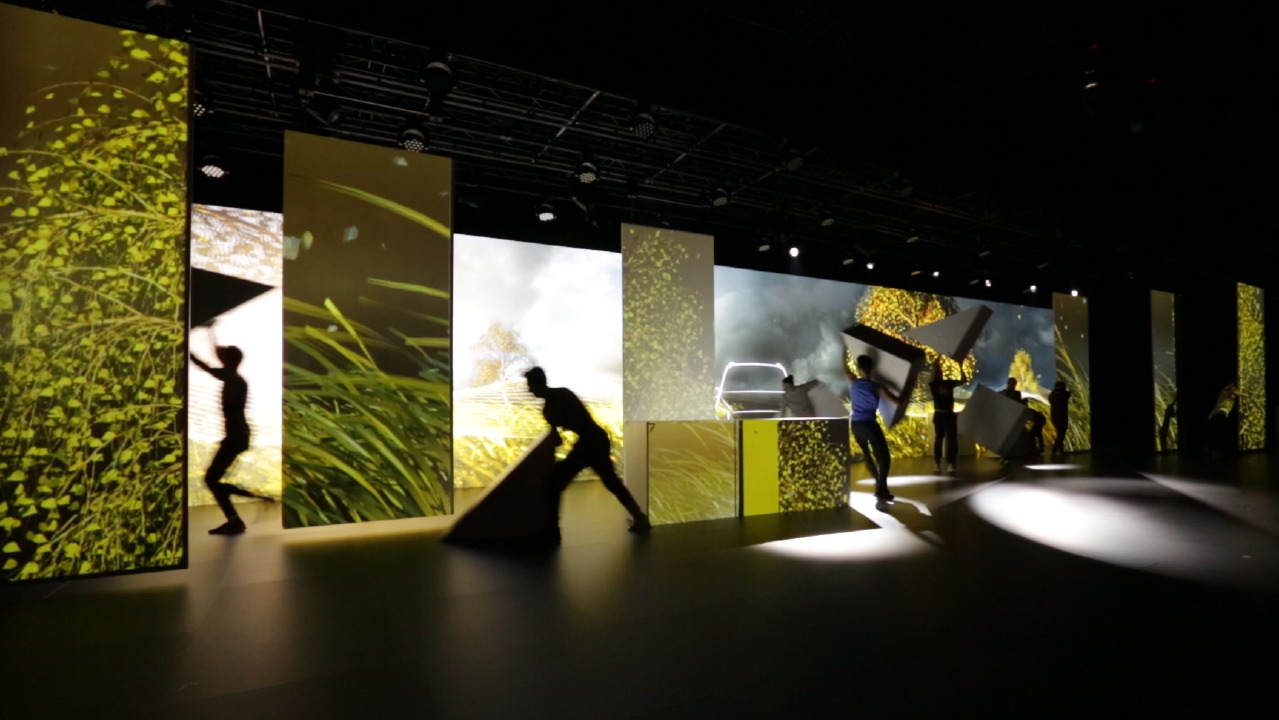 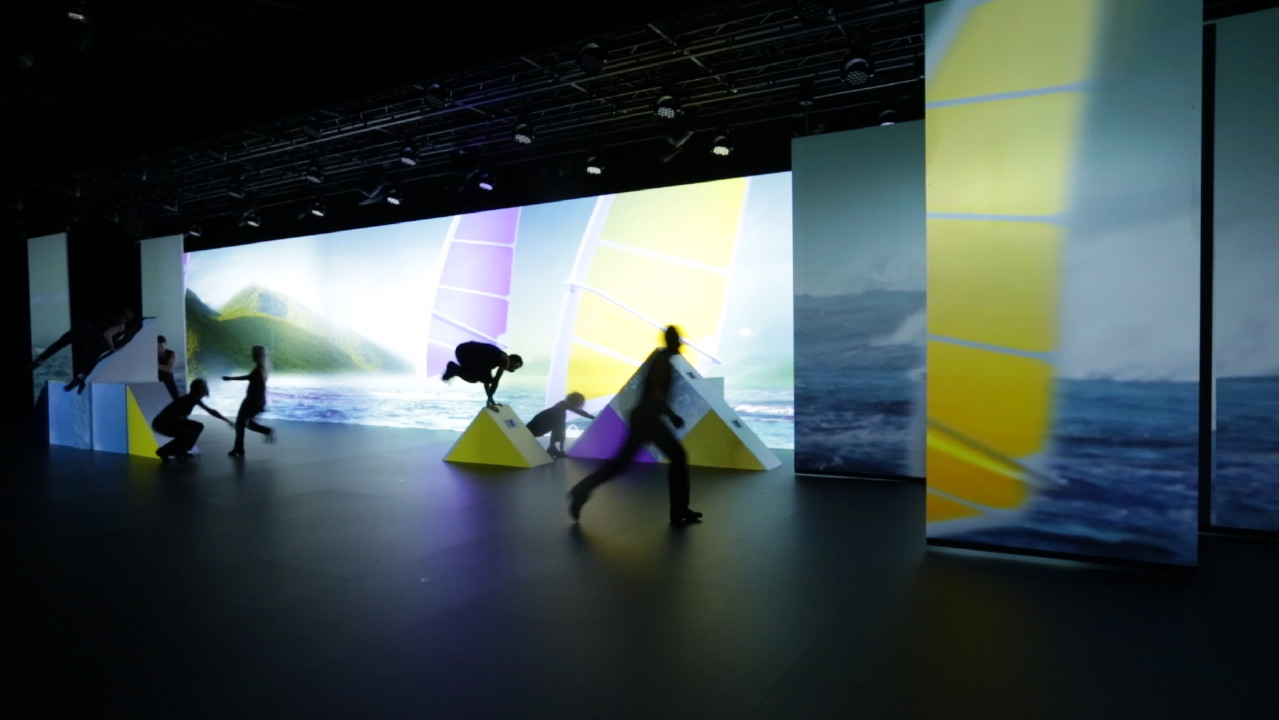 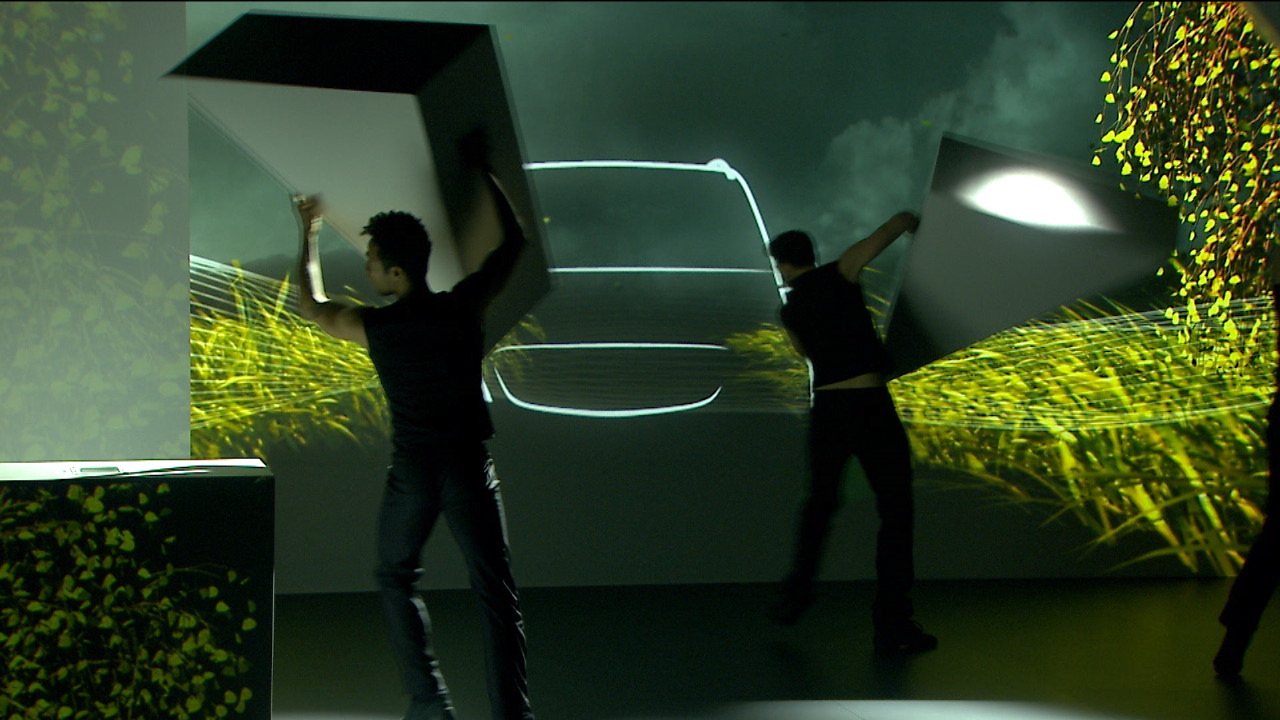 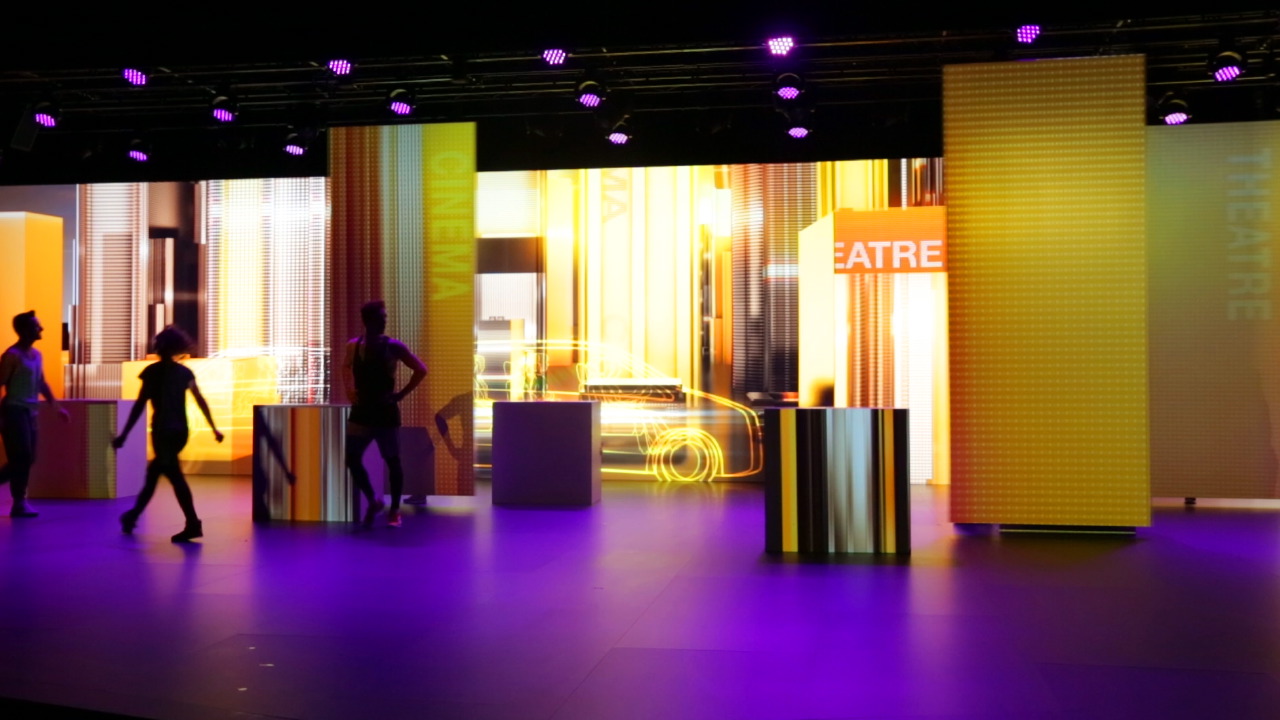 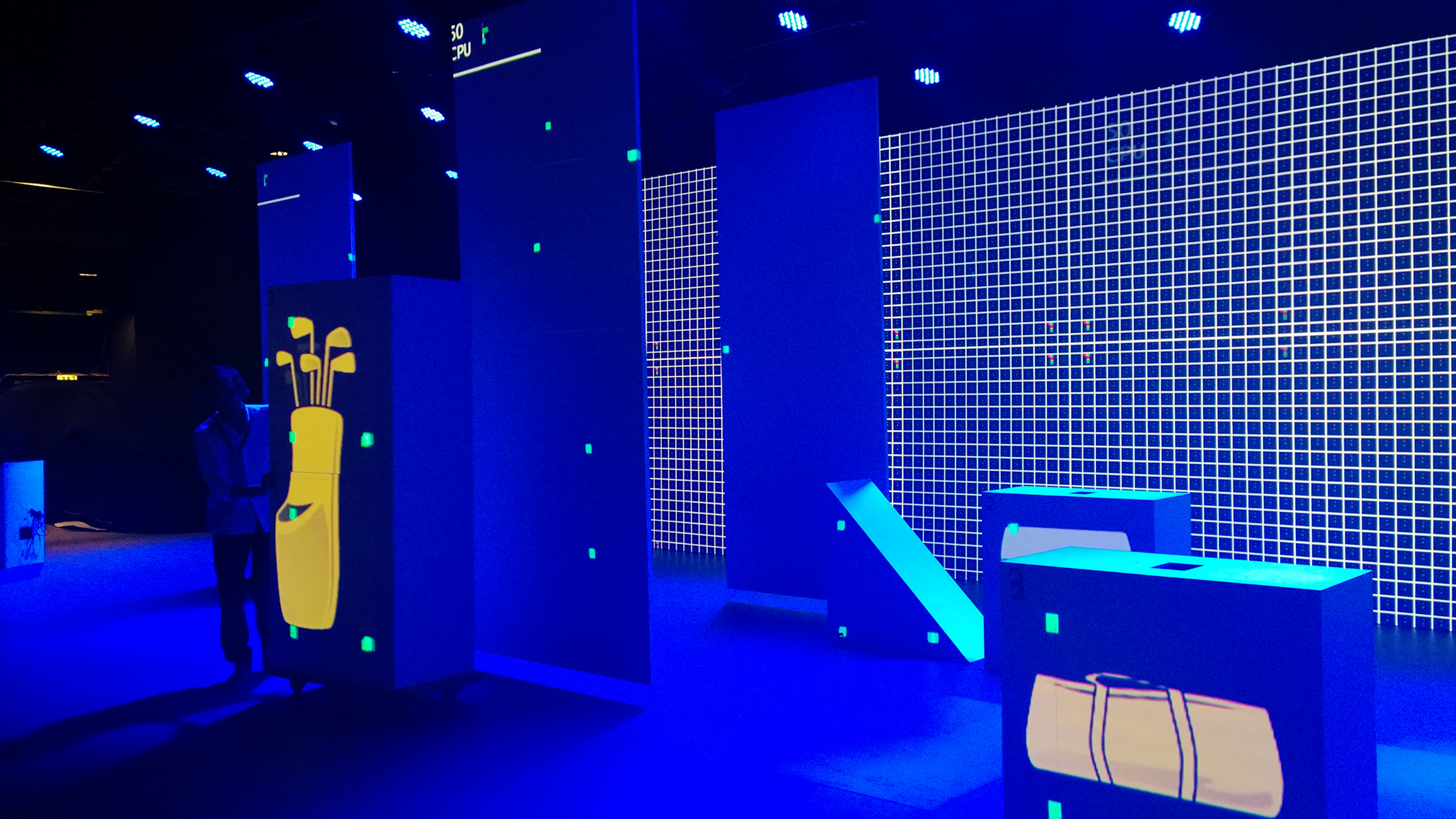 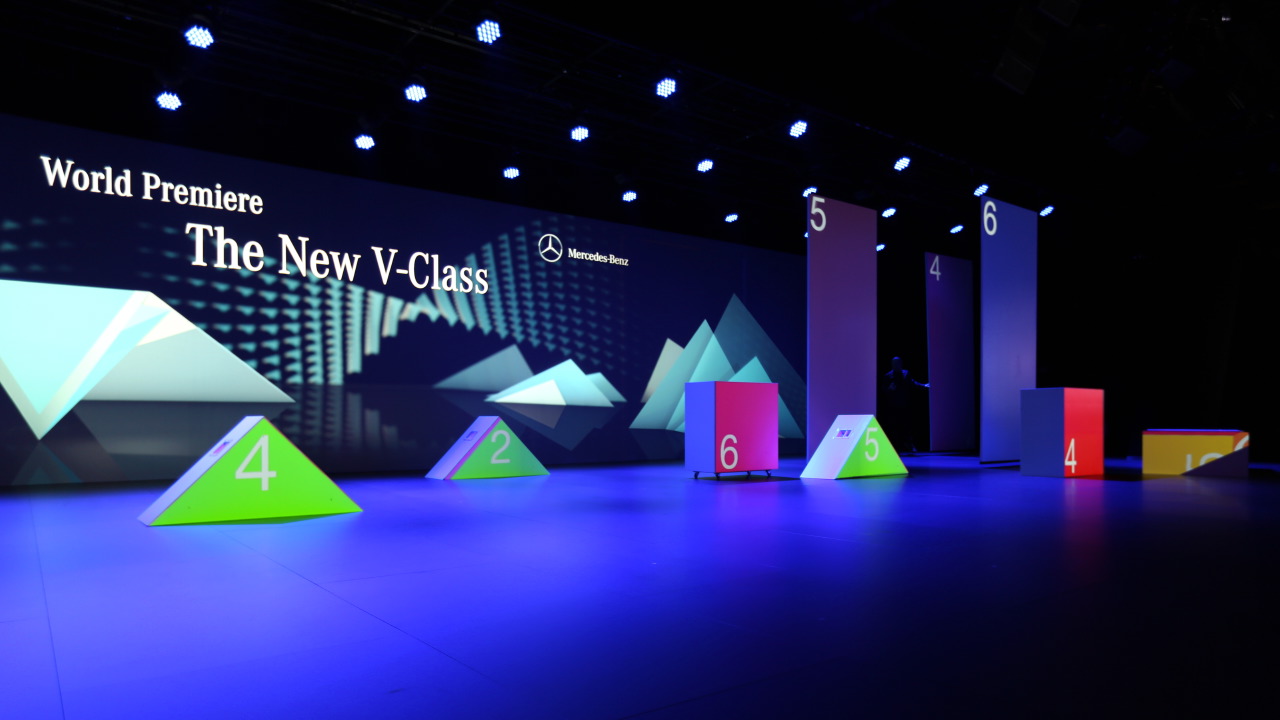 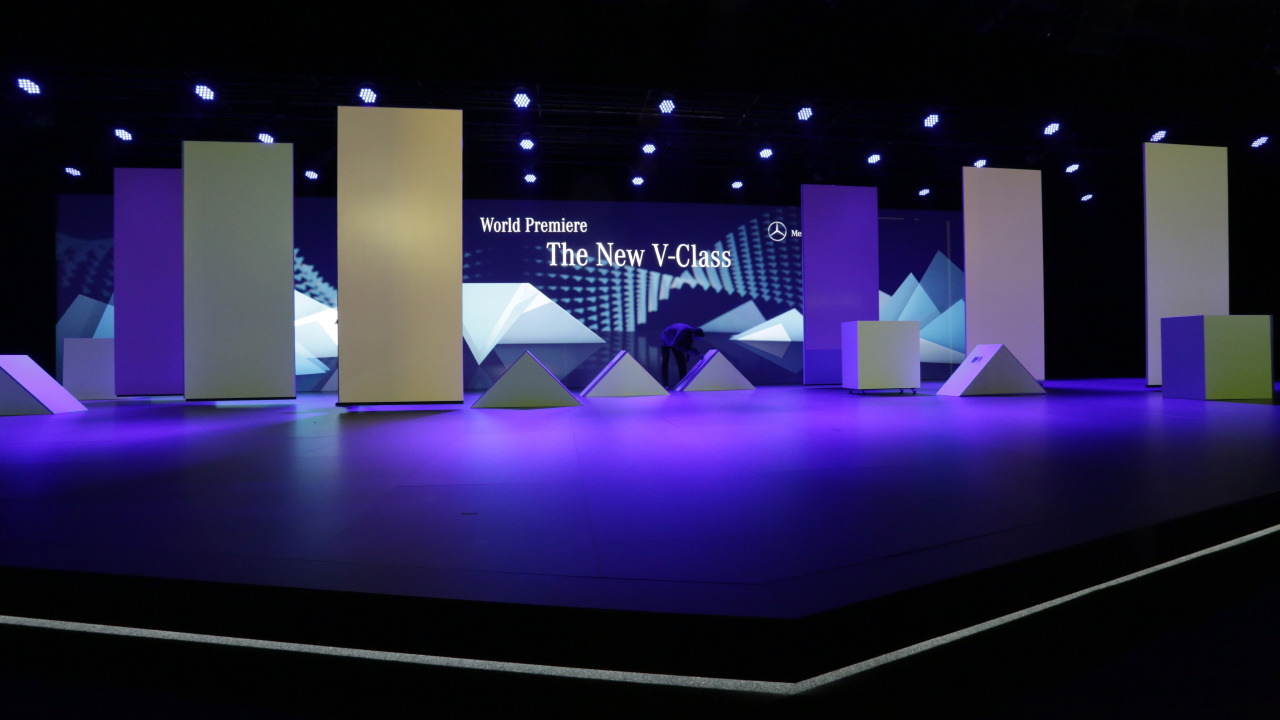 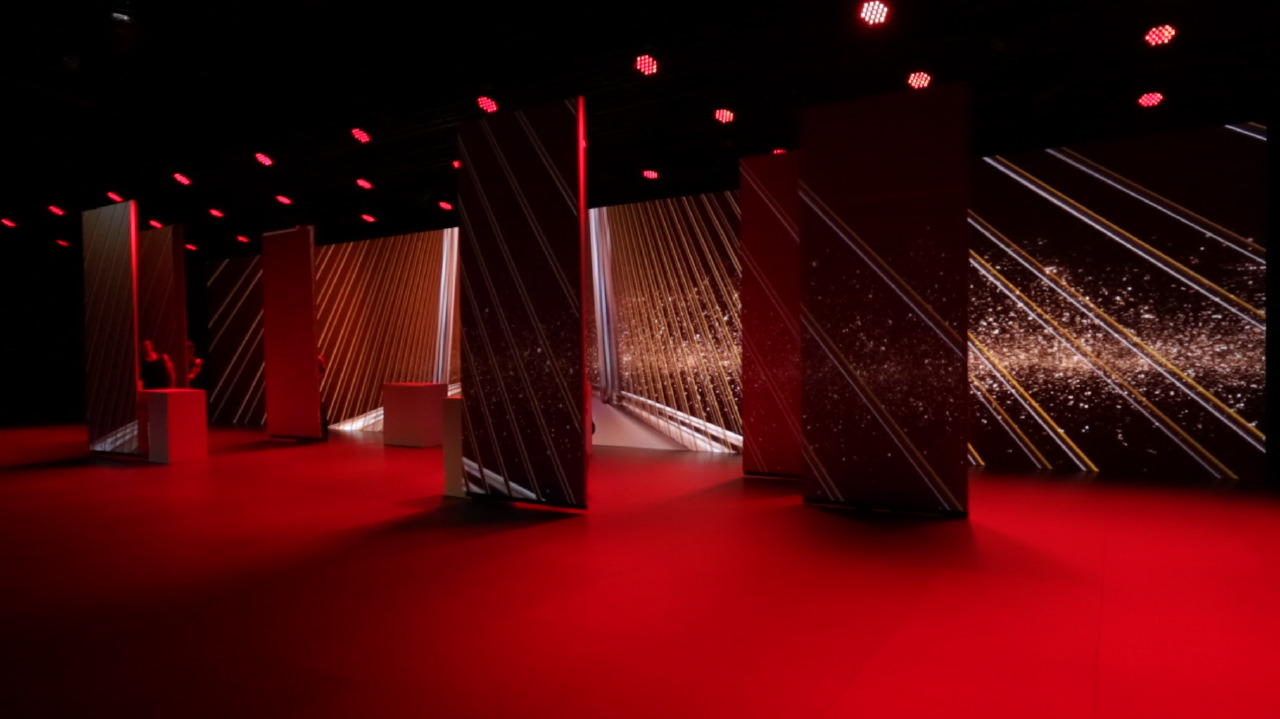 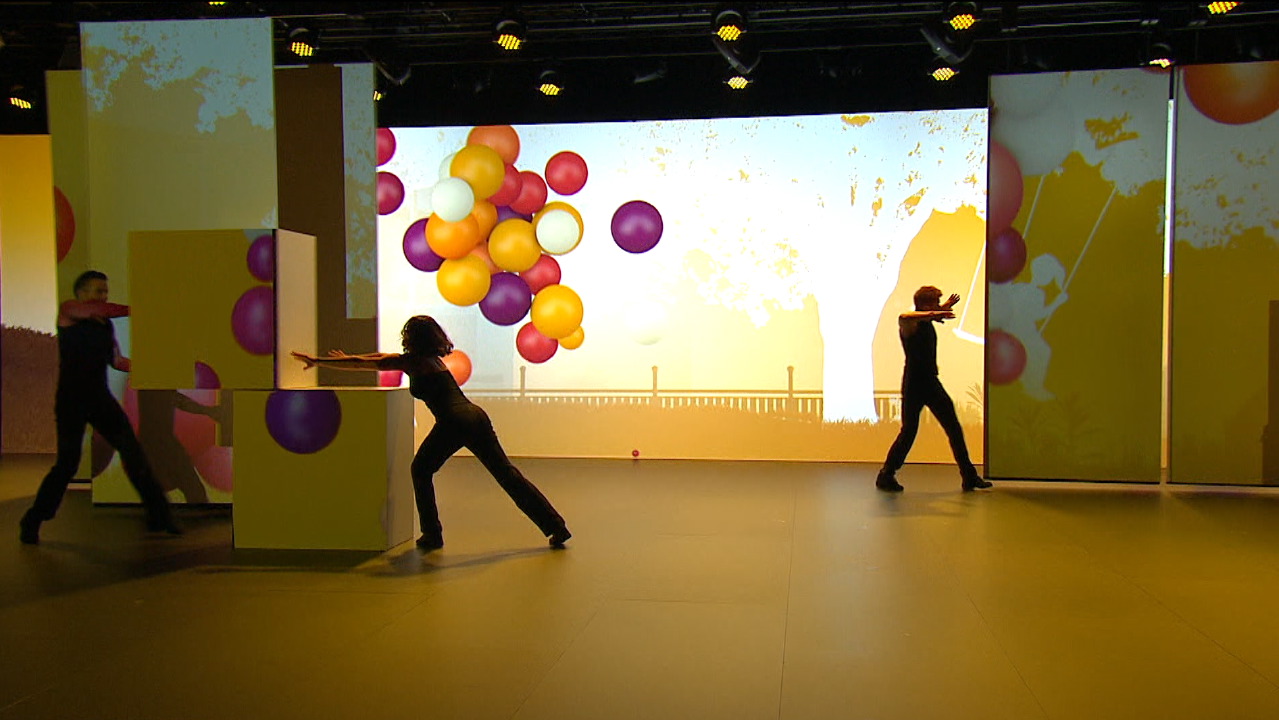 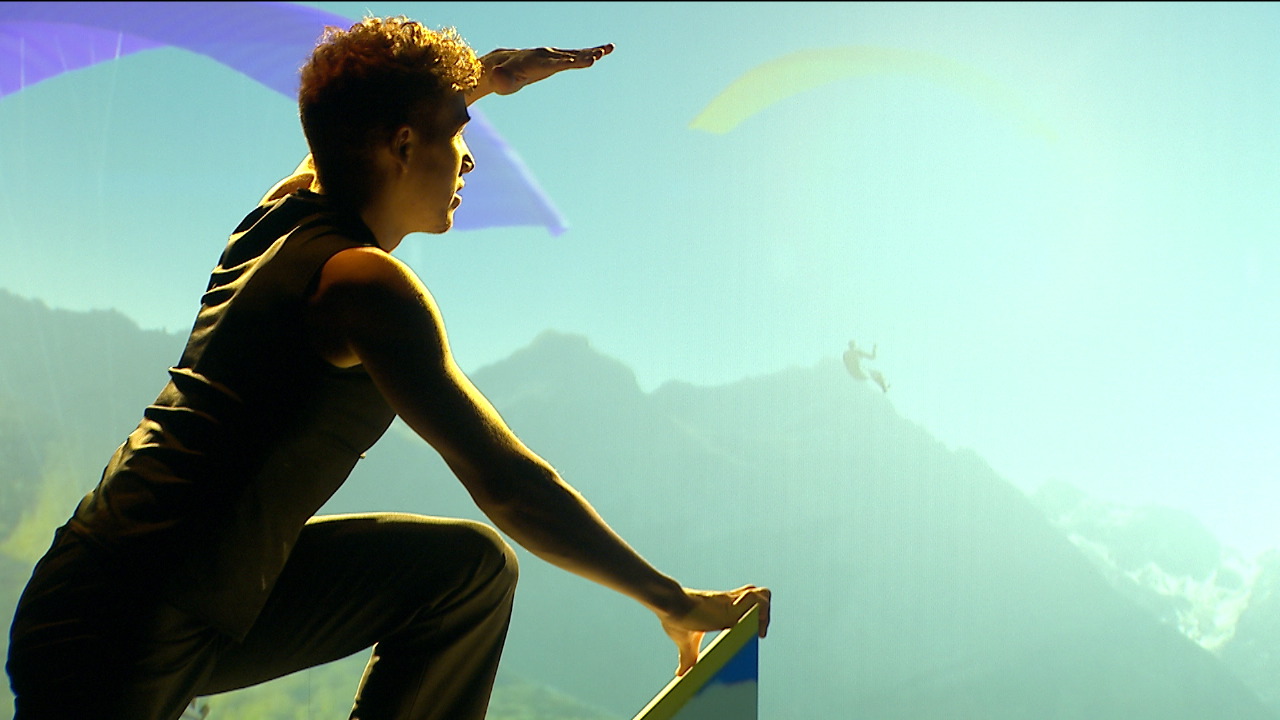 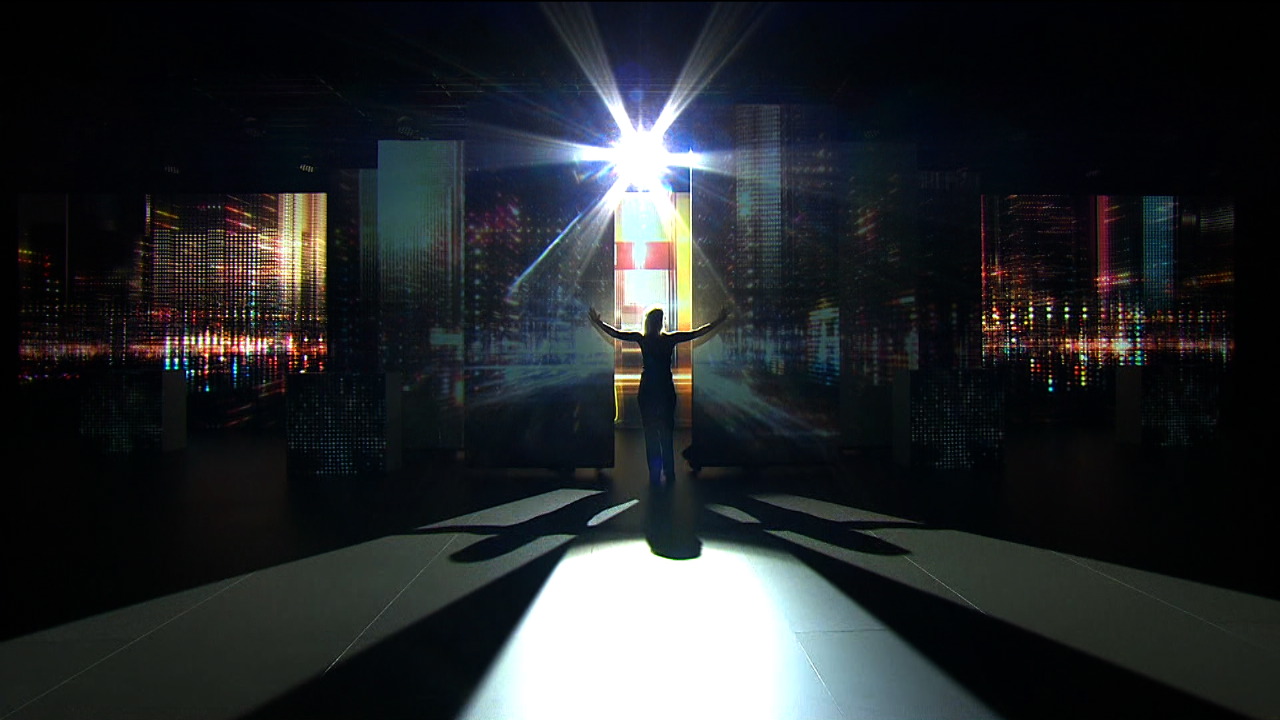