The m wall system is a permanently installed interactive media wall, consisting of 20 Full HD displays and 10 dedicated computers. On the one side, a powerful development tool for interactive installations, it can also be used to simulate and playback large format video content.

Besides being able to synchronize large format video playback, the system offers endless possibilities in the fields of generative and reactive content creation. External live feeds such as twitter, video streams and picture content from the web can be embedded into the content. The m wall system can be controlled through various interfaces, such as, e.g. iPads, Kinect Motion Control, or classic show control systems. The output controls also offer a range of possibilities, such as video playback on LED screens, or, e.g. the control of kinetic stage elements.

A broad array of reactive, generative and linear modules have been developed for the m wall. These can be used for various applications, such as, e.g. 360 degrees projections or projection mappings, but also picture adjustments for large format video playback. The m wall system is based on the VVVV software extended by the performance framework IRIS module. m box has already successfully employed the VVVV software for a number of projects, such as e.g. the permanent installation at the BMW-Museum and the T-Gallery , as well as temporary exhibits such as the Fresenius 100 Gala and the Generative Pulse at the Mercedes-Benz stage at the IAA 2012.

m box offers the m wall system on a rental basis for events or temporary exhibits, as well as a turnkey system for sale for permanent installations. 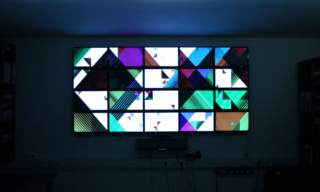 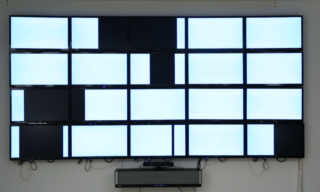 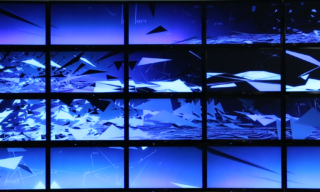 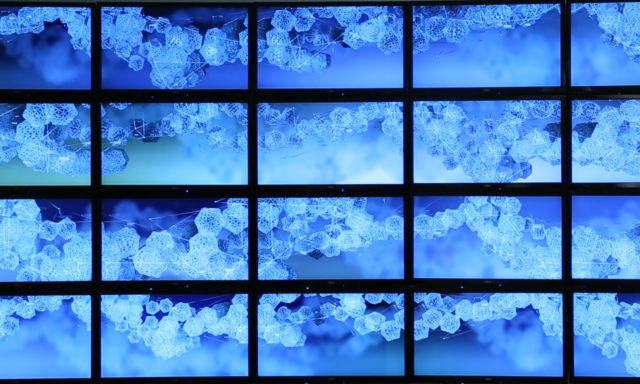 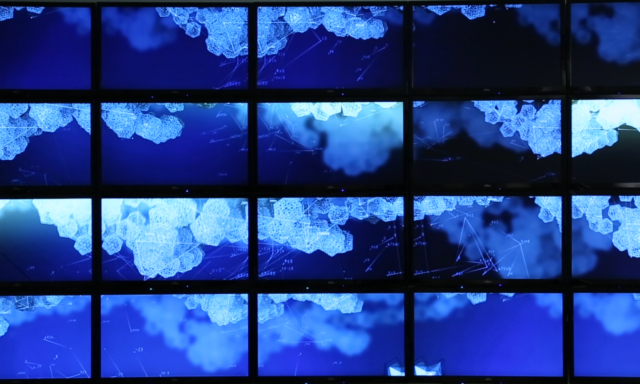 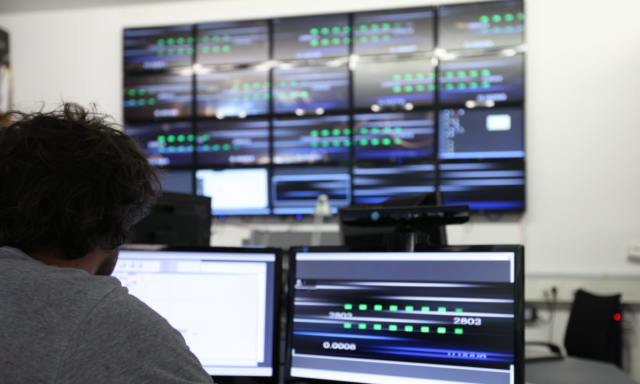 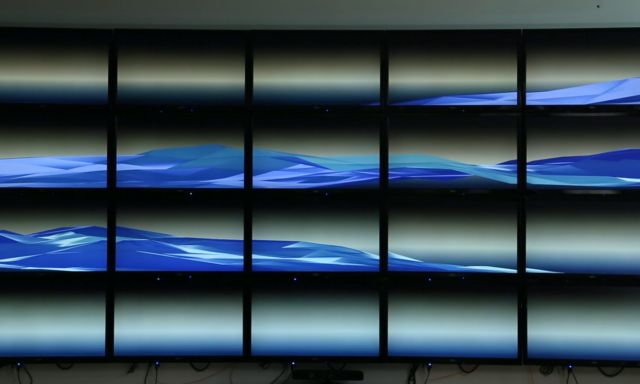 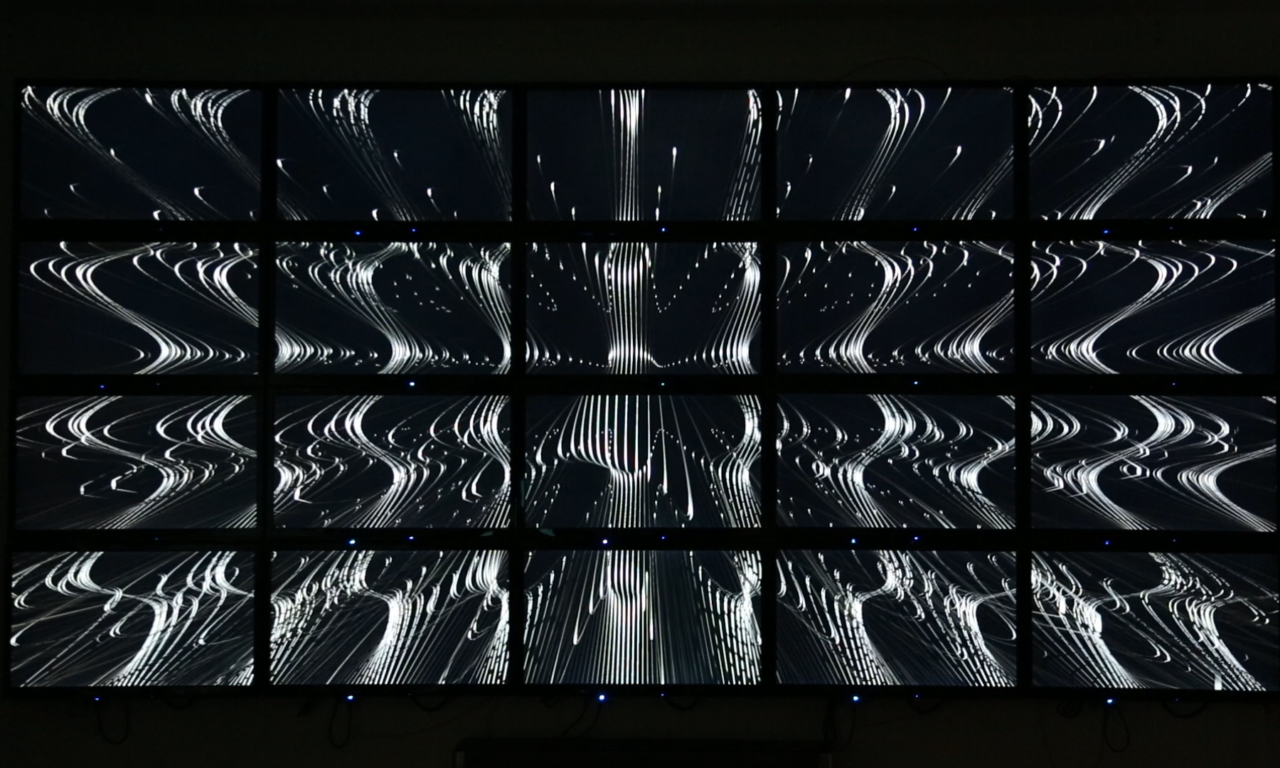 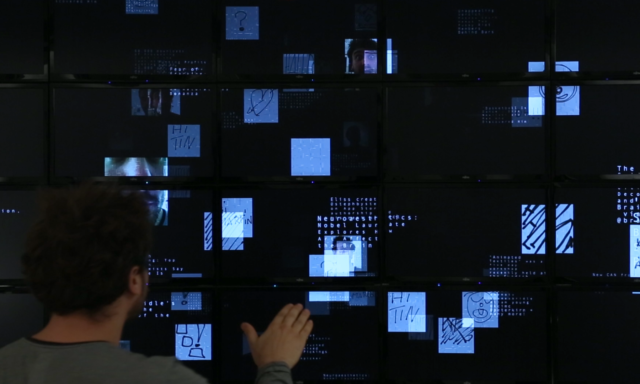 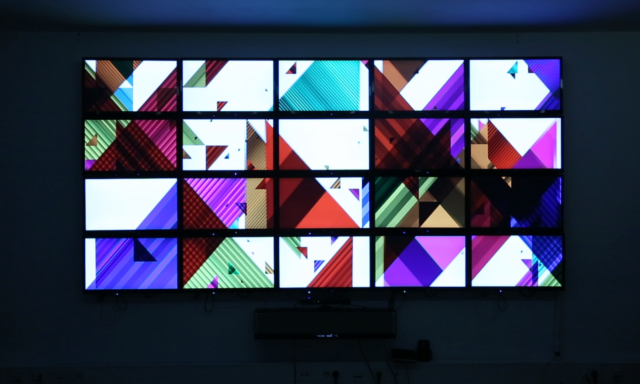 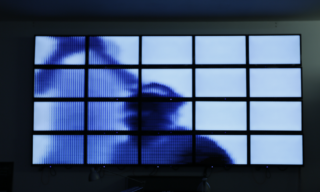 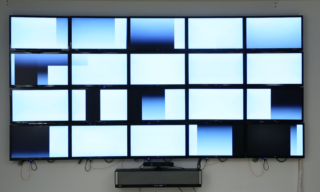 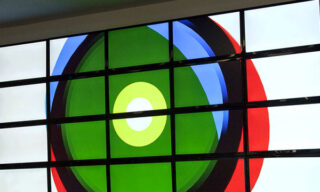 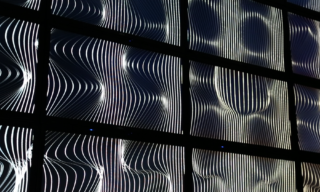 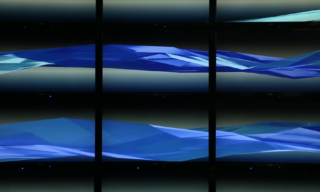 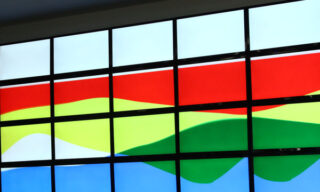 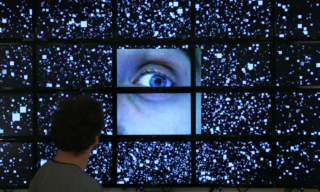 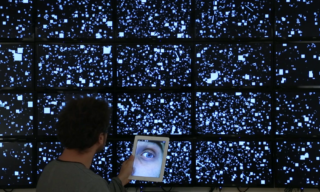 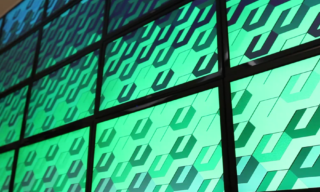 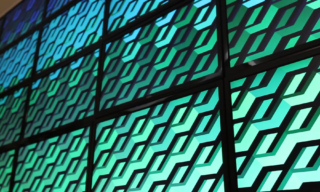 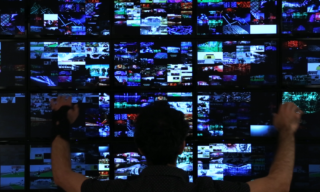 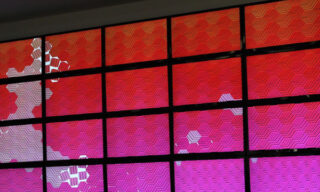